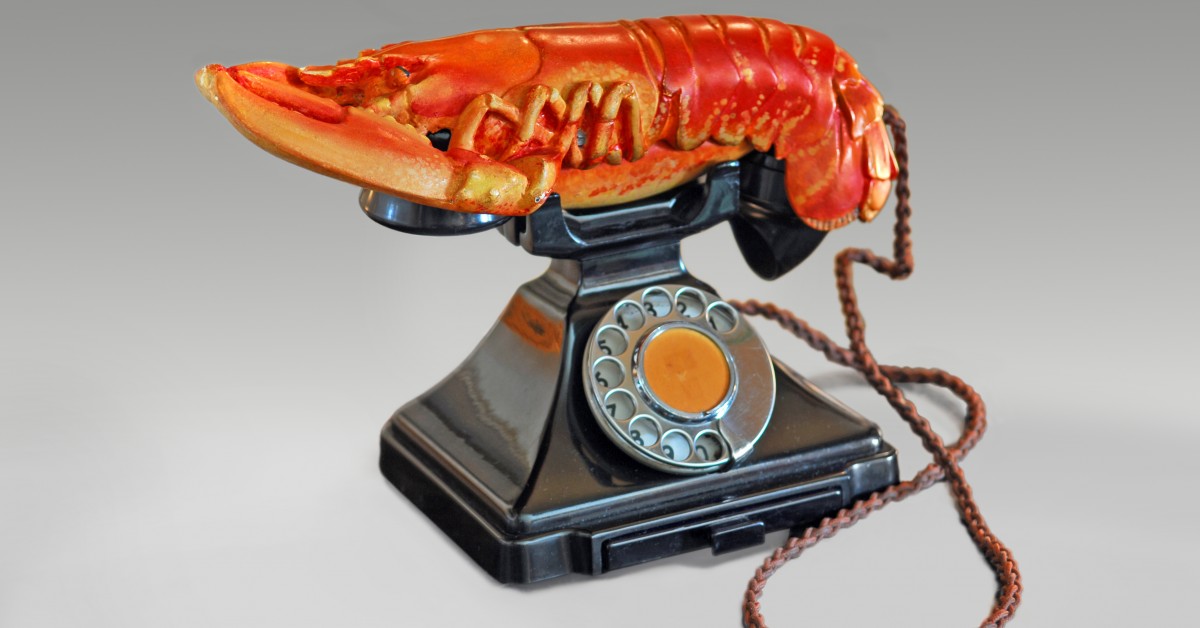 I want to think about how abstraction can relate to or inform or respond to the social.

I think the obvious (expected) response as to why abstraction in art/aesthetic experience more broadly matters, what it might be accomplishing vis a vis the rest of our lives, would be that by refusing representation (as we traditionally understand it) it offers new modes of imagining the objects, people, spaces we can barely see anymore because we’re so conditioned to them.  Our minds all too often do the work for us with a great deal of visual and auditory experience, filling in the outlines so our senses can attend to something else, something new. Abstraction offers a way around this; it erects obstacles to our brain’s laziness, attempts to make us look again before we so easily assume what we are seeing. Makes us work for it I guess.

But who really has the time? To engage with abstraction at the level it demands of us? Who is really, actually doing the work?

And anyways, what aesthetic languages have themselves not become invisible in their own way? Painterly abstraction surely has. Documentary film and video? Probably. Experimental electronic music? Surely. Can any of these forms actually help us really see in a new way?

I watched a performance of The Seagull last week and I keep thinking about the young playwright’s cry that ‘we need new forms!’ Of course his own ‘new form’ fell on deaf ears.  Your play wasn’t alive!  His friends declared. And the young playwright’s elder responded with the reasonable questions of why can’t the new live alongside the old? Must we rid ourselves of one in favor of the other?

The answer is of course no, we don’t have to get rid of the old. It’s a silly question anyways: the old never goes anywhere. I recently surprised myself by being far more moved by the epic paintings in the Renaissance wings of the Art Institute than anything I had seen in a museum in quite some time.

There is a lot of talk about abstraction in the art world right now given it’s position of prominence in the curatorial framework of the Whitney Biennial.  Aruna D’Souza describes the curators as motivated in part by the ‘hunch’ that “abstraction might offer a visceral understanding of the world.” That it can do something, mean something in relation to the social, or cultural.

I think my suspicion of this ‘hunch’ is two-fold. One is that when we in the art world say ‘abstraction’ we are referring to a very specific mode of ‘abstracting’ inevitably indebted to the history of the term’s application across the history of art.  Picasso is abstraction. Mondrian. Stella. Pollock. If the curators at the Whitney (and contemporary museums writ large) are lauded for incorporating artists who use non-western languages of abstraction, as they have been for some time now, they’re still only seeing something as abstraction under certain historical conditions.

Secondly, the assumption embedded in this (and really any claim on the part of a critic or a historian) regarding how an audience is engaging with a work (getting back to the who has the time anyways of it all.) I guess the assumption that art can de facto do anything, that we are still universalizing the art experience and the art viewer in the 21st century, is what’s bothering me.

There’s a more palpable awareness of the fact that there is nothing new under the sun in the Internet’s age of everything, everywhere, all at once.  Everything is a remix and all that. We think of this as something novel about our culture, our penchant for fusion and hybridity, of cut and paste, but the more revolutionary shift that has occurred isn’t that we’re remixing everything all of the time, it is rather that we are ALL remixing everything all the time. DIY aesthetics seems to be the more important shift in contemporary aesthetic production. The universality of creative acts.

Abstraction has a number of definitions but I like this one “the process of considering something independently of its associations, attributes, or concrete accompaniments.”  Another way to put that definition might be, the process of making something into whatever you want it to be regardless of its history or presumed use/meaning/purpose.

I’ll go back to Cage (we could go back even earlier to Duchamp) because I/we always end up back there: at the birth of the idea that music (read: art) could be made out of anything whatever. Contemporary music (substitute also all art whatever), per Cage, ‘is not the music of the future nor the past but simply music present with us: this moment, now, this now moment.”

I don’t know that we’ve fully reckoned with the ramifications of Cage. The way in which his philosophy of art-making seeped into the culture. The way in which we are all, albeit often unknowingly, engaged in this kind of making of art out of anything whatever and by that I think I really mean making meaning out of anything whatever. The paradox of art since Cage is of course that artists want to deny their ‘special’ position, efface the work or the creativity of their art, assert at least in minor ways that we are all artists, while maintaining a space where only some are. No wonder museums are struggling in the era of universal DIY. Of universal creativity.

Another of the ‘hunches’ D’Souza notes as motivating the curation of the Biennial is the notion that ‘auto-ethnographic’ work goes beyond memoirist minings of the self, locating the subject in histories, cultures, networks, and systems of power.”

This strikes me as a hunch I can get behind. It’s what I’m doing when it’s not the work I think I like that stops me, that I see, but something surprising. The paintings of a Daumier or an El Greco. It’s what the millions of people on the Internet are doing all the time when they’re sharing the work of an old master or singing sea shanties on TikTok or defining new aesthetic categories or genres.

When we’re all doing this all the time online, mining our surroundings to make sense of ourselves, what do we need art for? Or maybe, more productively, how can we make an art that acknowledges and accounts for the creative capacities of its audiences? The DIY sensibility that infuses so much of our lives on the social/share-fest that is the Internet. That’s art that acknowledges the social.