Set up with a simple conceit, A Breath of Life portends to document a conversation between the “Author” and his creation, a woman, he has named Angela Pralini, stand-ins for, at the same time, a thinly veiled invocation of a god-creation relationship and, perhaps, Lispector’s dueling inner voices. 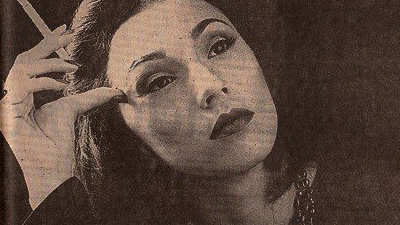 I would launch my Clarice Lispector tour with the least accessible entry into her already difficult oeuvre. A Breath of Life isn’t a typical Lispector novel (if there is such a thing), in fact, the book isn’t really by Lispector in the strict sense at all. Instead, left unfinished upon her death, the book was posthumously pieced together and published from fragments, by her friend and confidant Olga Borelli.

Knowing that, it’s nearly impossible to read the book without seeing Lispector’s illness and impending demise as the through-line; Lispector, growing increasingly sure her cancer would soon defeat her, pens her confessions, her sorrows; the last thoughts and ramblings she does, and, perhaps at the same time doesn’t, want to leave with the world.