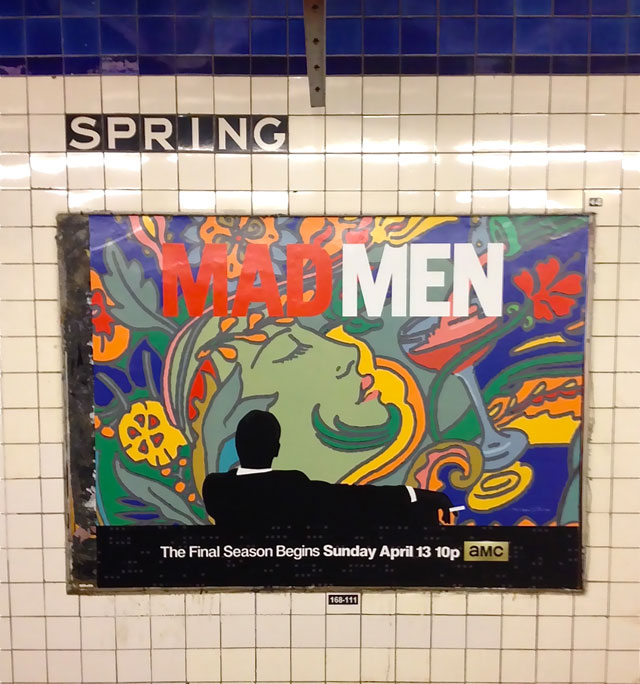 Ryuhei Asano, AKA Lee, makes soundscapey, sample-based music which he pairs with his own drawings in attempt to recreate his feelings. This stuff is good.

The superior man is distressed by his want of ability. – Confucius

Learned from Milton Glaser this week:

The deepest role of art is creating an alternative reality. – Milton Glaser

Sara Cwynar. A shot glass with the leaning tower of pisa. A t-shirt boasting of a trip to the great wall of China. Souvenir kitsch and its unfortunate consequence; emptying history of meaning. Cwynar takes as her subject the image and the fallacy of the thinking that a souvenir photograph can capture the living world in its print. The layers of material with which she covers her staged and appropriated photographs is intended to disrupt the false sense of authenticity we receive from a photo. Her fascination with kitsch is born of the fact that history is over and our attempts at its preservation are flawed and meaningless.